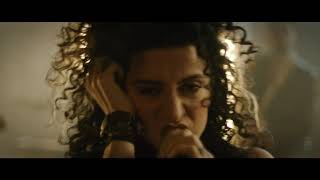 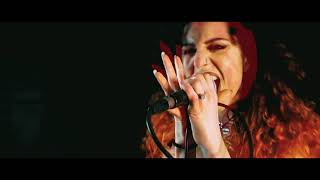 Love On The Brain - Rihanna (Cover by Izzy T) 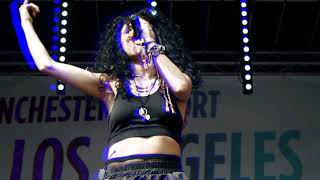 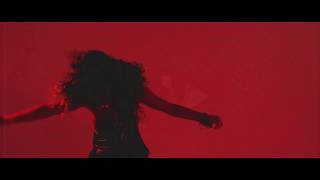 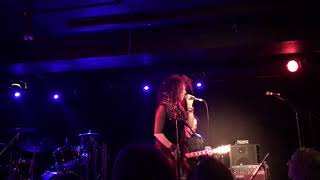 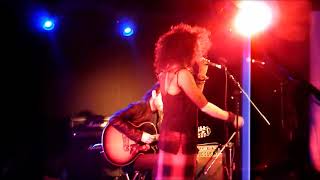 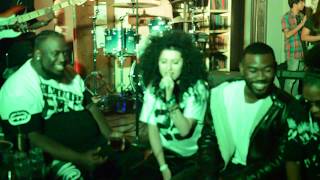 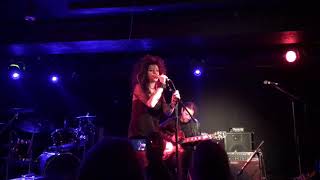 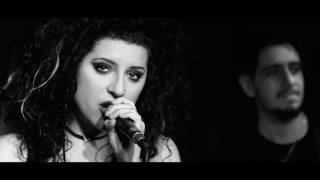 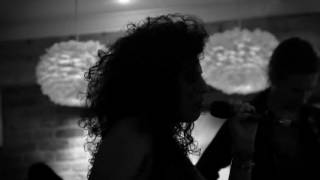 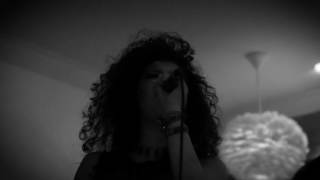 Billboard Magazine “Explosive!” Capital Radio “A raw talent who totally rocks. She has a cool raspy voice and comes with added sass! She effortlessly connects with her audience.”  BBC Introducing “Amazing voice!” BBC Asian Network Radio “Amazing, I don’t want you to leave the studio!!” Alannah Myles “You sing from the SOUL”  Earmilk “Fiery sound, bursting with emotion and gusto!”

Izzy Thomas is a british alt pop/rock artist based in London (originally from Hull), recognised for her distinctive voice and presence, both on and off stage.

2020 has already garnered over 20 BBC plays of recent singles “MAD” & mental health anthem, “Everybody Wants Something”. EBWS raised money for Hull & East Yorkshire MIND charity, in Izzy’s home city. This was followed by BIMM music academy “Women In Music” masterclass performances, and secondary school appearences performing, and speaking in assembilies around the UK about equality, autism awareness and mental health.

A rescheduled UK tour, new single releases and an EP is set to follow for 2021, making it her biggest year yet.

Izzy is the female rock crossover that Britain has been missing for so long. If you’re ready for an artist with something to say, keep it here.

Hard Rock Cafe "We can't wait to have her back"

Capital Radio (JoJo) "A raw talent who totally rocks, she effortlessly connects with her audience, and has a cool raspy voice"

Alannah Myles "You sing from the soul!"

Pizza Express Live "One of our favourites"